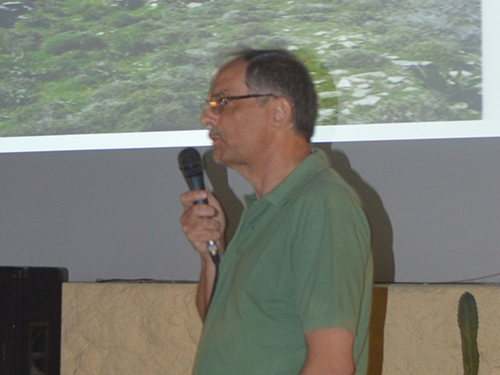 George has had two parallel careers, as an electrical engineer and manager in industry and as researcher and writer and collector of Greek folklore and local culture. Part of his collection is exhibited at the Museum of Folk Art in Athens.He has written studies on folk culture on Andros, Kea and Oinousses and he has published articles in magazines, newspapers and conferences as well as participating in educational programs in schools. George has published over 15 books and was awarded a commendation by the Folklore Archive of the Academy of Athens for his book entitled “Testimonies and Traditions of our island” in 2001.