The paths of Andros “travel” to Thessaly, Skiathos, Syros and Crete 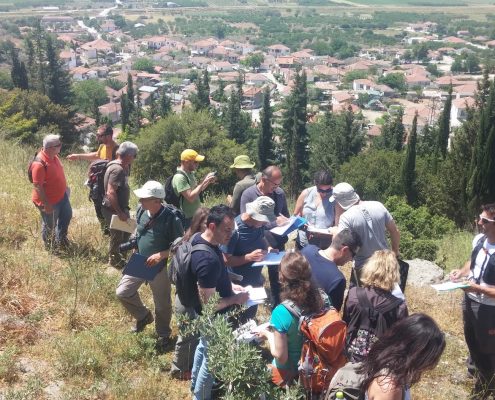 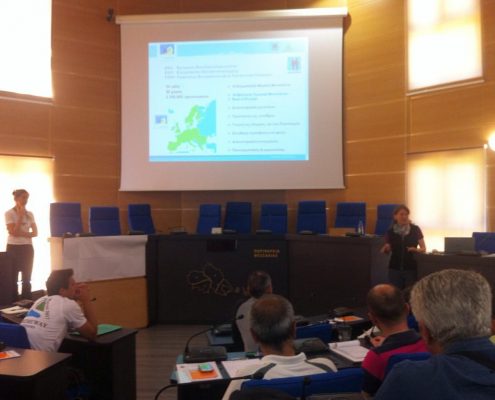 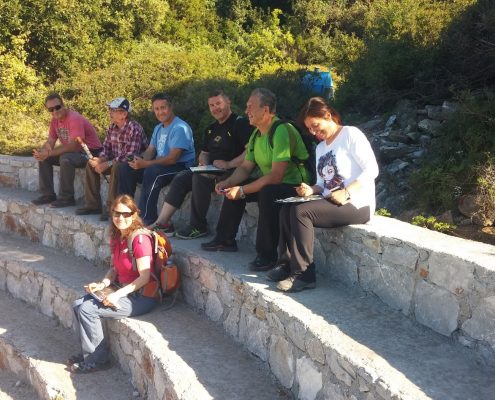 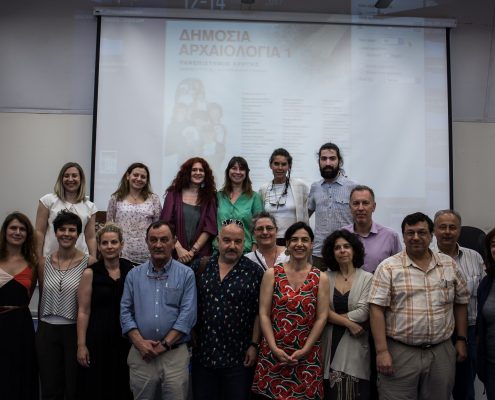 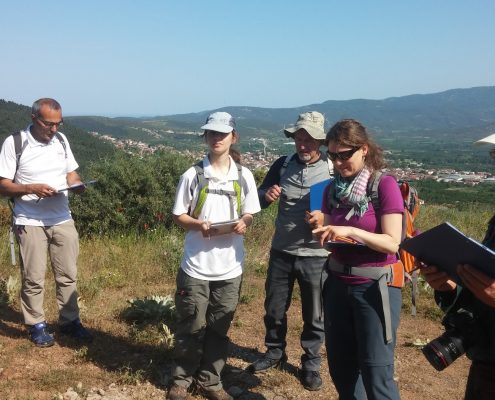 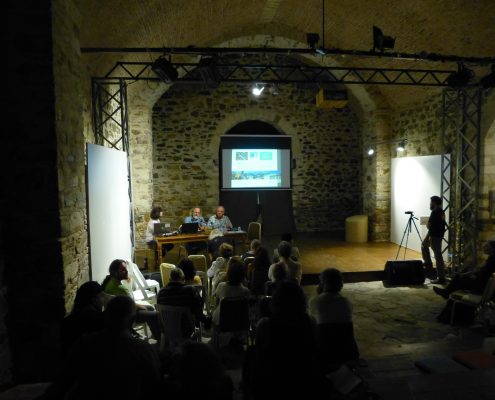 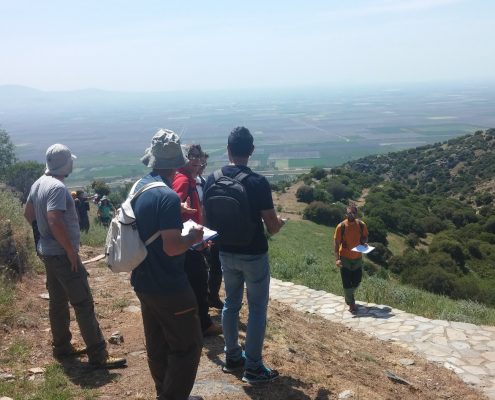 During the first two weeks of May 2017 the Andros Routes team “transported” the paths of Andros to Thessaly, Skiathos, Syros and Crete. Sharing our experience with and learning from others is a core part of our philosophy and we were delighted to be able to present our approach to the preservation and enhancement of the Andros path network in Quality Certification training seminars in Thessaly and Skiathos, at a conference with the University of Crete in Rethymno as well as at a Civil Union event in northern Syros.

Over these first weeks of May we were privileged to meet some with remarkable people both old friends and new acquaintances. For us the benefits of such involvement is invaluable. Not only were we able to share the richness of our island of Andros but we were able to network with institutions, researchers, professionals, who share common concerns, visions, in the fields of wildlife protection, sustainable development and cultural research. Many thanks to the following for their kind invitations and hospitality — Thessaly Region, the Municipality of Skiathos, The Civil Union of Meria Ano, Syros and the University of Crete. We hope to see you on Andros soon …!

The Andros Route features in the new Leading Quality Trails – Best of Europe...
Scroll to top